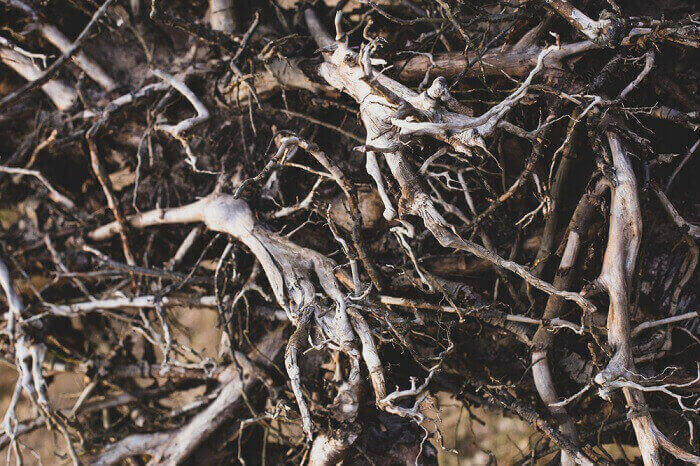 Shamanism exists in tribal cultures around the world and has done so for centuries. Yet, in reading most anthropological texts on Shamanism, there is little, if any reference made to shamanism in Europe. However Shamanism has existed among the peoples of Europe not only in ancient times, but also through the present day. During the Middle Ages, the Old Ways largely disappeared from public view because of persecution. Yet they were not eradicated but took a more underground existence. Today, there are some of us of European ancestry that are bringing Shamanic ways rooted in pre-Christian Europe back into the light.

Wiccan Shamanism is a term I began using several years ago in an attempt to describe my own path of magick and spirituality in relation to the other forms of Shamanism on the Planet. Wiccan Shamanism draws on the Old but it is not simply an attempt re-construction and revival of the Old Ways of tribal Europe. Wiccan Shamanism blends both the Old and the New to suit the modern times in which we live. Although emphasis is on European symbology and traditions Wiccan Shamanism is multi-cultural, incorporating ways of other healers and magick workers from many places and eras.

What follows is a glimpse into Wiccan Shamanism as I know it and practice it. While Jim,Dennis, and others who help with various aspects of CIRCLES work may share many of these concepts, I speak here only for myself – for at the heart of this spiritual approach is the idea that each person must seek their own connection with the Divine, within their own Self, rather than having me or anyone else do this for them. This is not a path of a leader with followers, but a path where each becomes their own leader.

I am a channel between Planet Earth beneath my feet and the Heavens above my head. I become the World tree when I Shamanize, linking the transforming Dark of the Underworld with the Awakening Light of the Upperworld.

I am the Crystal Light that is at the Center of the Circle and is the fifth Element Spirit. I seek always to act out of MY own Inner Self which is at the enter of MY being, for my Inner Self in the Balance of all the Elements, of my Female and Male sides, of my Lunar and Solar natures of my intellect and intuition my Inner Self is my doorway into the realm where All is One.

I see the Circle of Life from the Center. I watch the Seasons change as the Wheel of the Year turns and I celebrate the 8 sabbats. I connect with the dance of Night and Day, of Fair and Stormy Weathers, of the Waxing and Waning Moon. I see the cycle of Birth, Growth, Maturity, Death, and Rebirth in all of Nature. I examine the cycles of my own life and of the lives of those who seek healing aid from me.

I am the traveler between the World of Daily Life and the Otherworld which is the land of Dreams, visions and Spirits. I am a Consciousness Explorer. the Otherworld is as real and as important to me as the Day-to-Day World. I bridge the Worlds rather than seeking to dwell solely in one or the other. I journey into the Otherworld for a reason — to bring back healing and knowledge to apply to Daily Life, helping others, myself and the Planet.

I see the Divine in all things. My friends and allies include not only humans but also plants, animals, rocks, winds, waters, fire, stars, and other life forms. I commune with the Source some call “God” as both Mother Goddess and Father God, for both aspects are necessary for the Unity.

The main focus of my Shamanic work is Healing. I was called to this path as a young child in dreams and Out-of-Body experiences, but I didn’t begin my work until my adult years when I started Healing myself. To do this I journeyed alone into the Pit of my Shadow Self and came face-to-face with my problems and hang-ups; my doubts fears, disillusionments, rejections, angers and hurts; with all MY false self images. Words can not begin to express the misery, the utter despair the powerlessness I felt during this time. Yet coming apart was essential; it enabled me to break through the barriers which I had formed and let others form in my psyche that had kept me from being one with my True Self. In the deepest Darkness, I felt the Light of my own Inner Self beginning to shine through. I focused on the Light and slowly emerged from the Pit, stronger and more integrated than ever before and with the power to heal others as well as myself. As a result of this transformation process, my life’s work became clear. I now help others from their own pits of negativity and become whole again.

Yet my work also extends tomore than Humankind; it involves bringing Healing to the Planet as a whole. In my communing with the Land, I have heard the cries of the Earth mother, sorrowing over the self-centered, greedy, intolerant, and destructive behaviors of many of Her human children, who are polluting the soiled, waters, and air; who are playing power games with nuclear fire; and who are polluting the spiritual atmosphere of the entire world with their narrow mindedness and hate. I am deeply concerned about survival — not of the Planer Herself for all the humans in the world can not destroy Her even with all their weapons; She is too strong and powerful for that to happen. What I am concerned about is the survival of the human race — will we annihilate ourselves and many of the life forms around us, or will we wake up in time to see the larger picture, find and implement creative solutions to the worlds problems, and enter a New Age of expanded consciousness?

The Balance of Life can be restored on Planet Earth; Harmony can be restored between humankind and other life forms; Love consciousness can increase and be prevalent on the Earth. I, along with numerous other healers and ministers from a variety of spiritual traditions around the world today have responded to the upset of Mother Earth by dedicating our lives to this Planetary Healing Work, each in our own way. It is this Great Work that underlies all the healing and other things I do. It is the Heart of Wiccan Shamanism.