“Visualize an empty road to make the trip go faster…”

Born in Argentina, a lover of art and design, Francisco grew up in Buenos Aires, a city home to numerous ethnic and religious groups where it’s common even for businessmen to consult angels, exús, and other entities before making big decisions.

His Witchcraft instruction began when he was just a toddler, as his mother would sit with him before bedtime, visualizing and praying for a star to guide his father safe home every night. Since a very young age, Francisco studied Logosophy and Cosmic Integration, guided by his mother and receiving his first initiation when he was just 8 years old.

Dealing with a family history of mental illness, he started early on to face the first signs of depression and destructive behavior. But his faith strengthened too. Using the visualizations that had always been a part of his life, Francisco began to experiment with Positive Witchcraft, while learning to cope with anxiety and stress.

Now married and living in the United States, Francisco loves learning about Wicca and other forms of Paganism, always surprised by how exciting it can be to harmonize various sacred paths. Spells8 is both a spiritual and a creative adventure. Hop on! 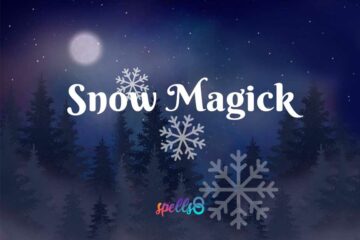 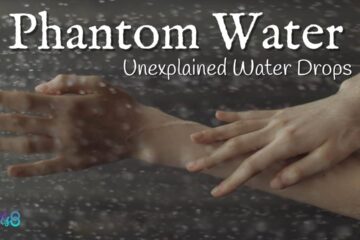 Phantom Water: Meaning of Feeling Water Drops on your Skin 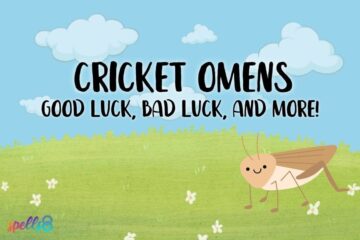 Cricket Omen: The Spiritual Meaning of the Cricket Song 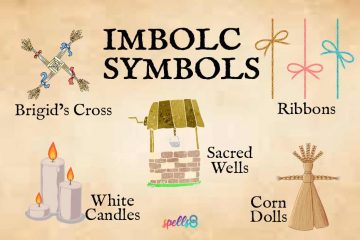 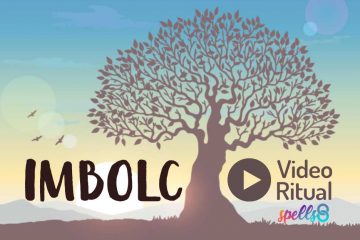 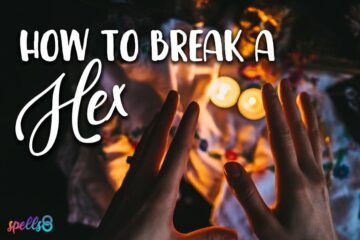 Breaking a Hex: How To Undo a Spiritual Curse 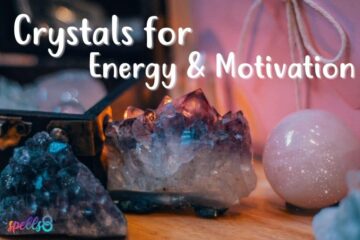 9 Crystals for Energy and Motivation 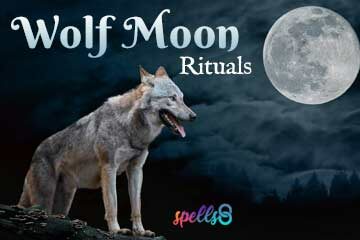 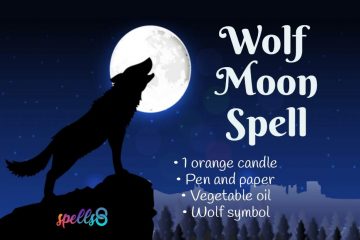 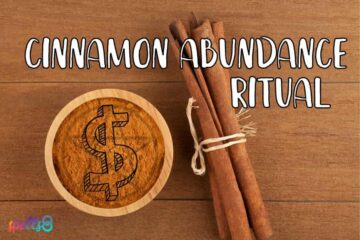 Blowing Cinnamon Into Your House: An Abundance Ritual 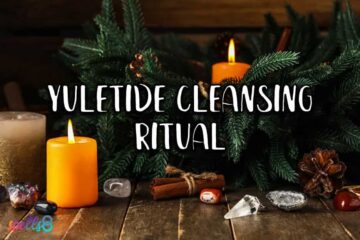