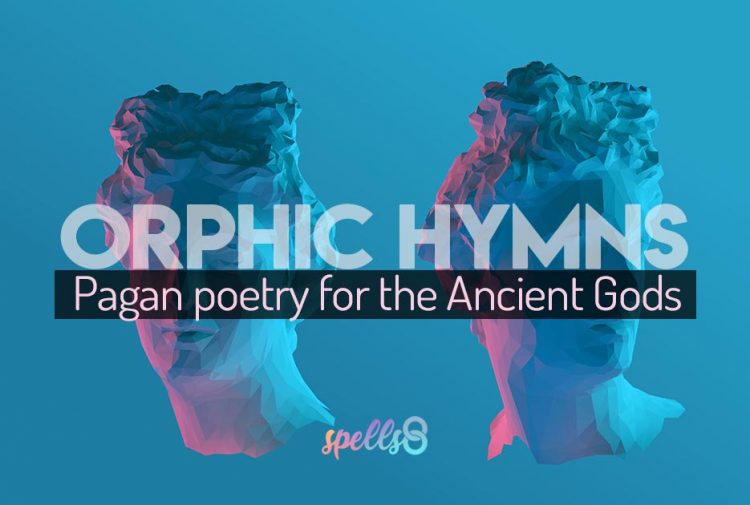 Who wrote the Orphic hymns?

The tradition attributes their authorship to Orpheus, a legendary poet and mystic who could have lived at the beginning of the sixth century BC. Little is known about his life or whether he was a real person or just a legend created by different poets.

The Orphic Hymns help us understand the true attributes of the Greek gods because they respect the religious and devotional meaning that is lacking in the works of other great Greco-Roman writers, such as Homer, Hesiod, Ovid, Plutarch, and Virgil, who mixed mythology with comedy, romances, poetry, fictional plots and other elements besides the original beliefs.

Here is a collection of hymns that have survived the passage of time. They are a rare jewel from the past which allows us to take a glimpse into the true nature of the ancient gods and goddesses.