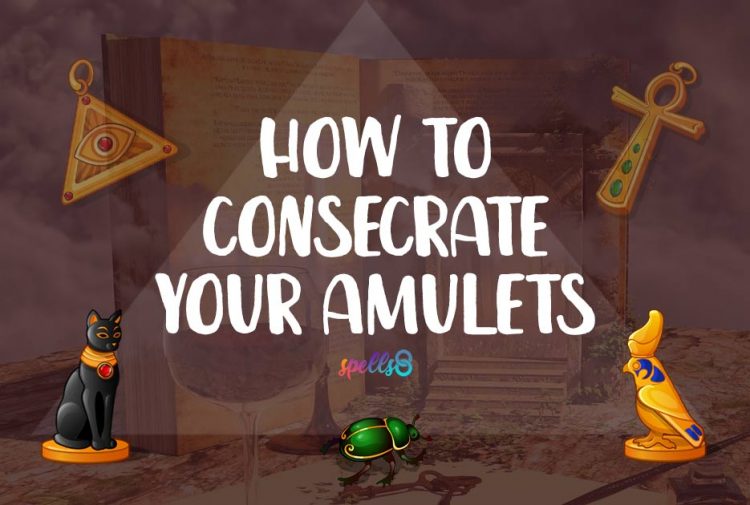 Video: How to Activate a Talisman

How to Bless an Amulet for Protection